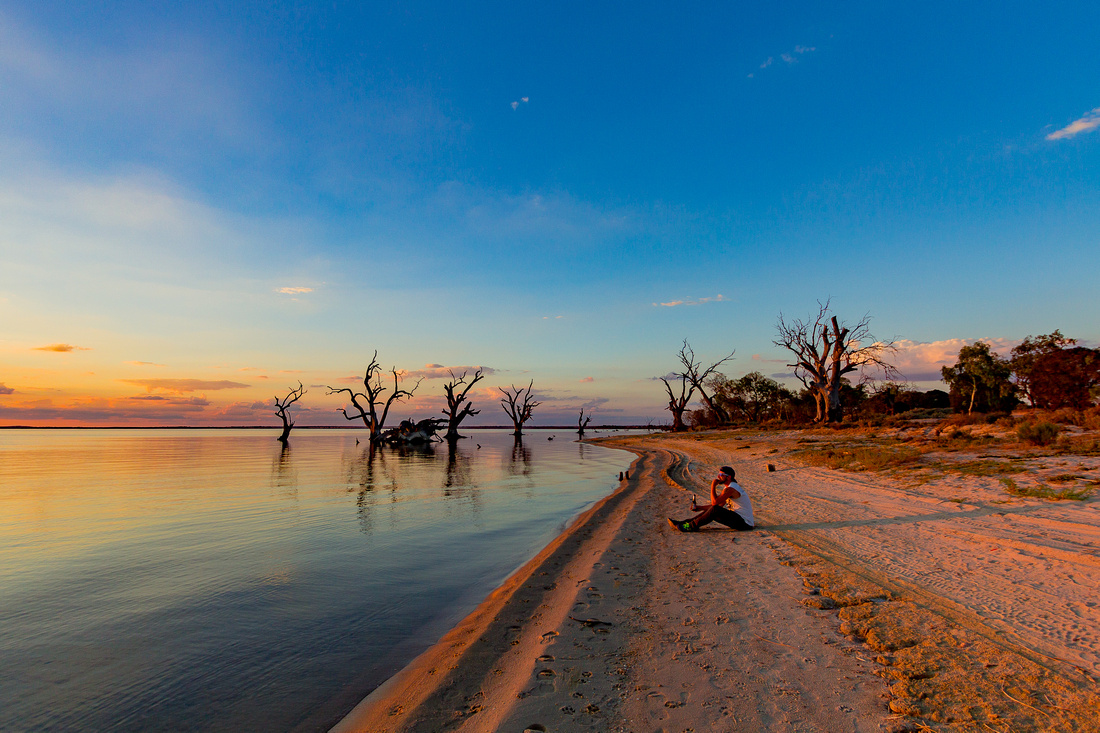 Last year I was lucky enough to win Europcar’s South Australian leg of the #RoamAustralia photography competition, with one of the shots from my trip to Lord Howe Island. The prize was flights for 2 to Adelaide with 5 days’ luxury car hire, and spending money.

South Australia had been on my list of places to travel to and photograph for some time, and what better way to do it than on a road trip with a good mate?!

With so many picturesque locations on offer, it was always going to be tough to nail down an itinerary. So in mid-March we jetted off to Adelaide from Melbourne, with a few days to enjoy the beautiful “City of Churches” before hitting the road in our little Mercedes A Class. 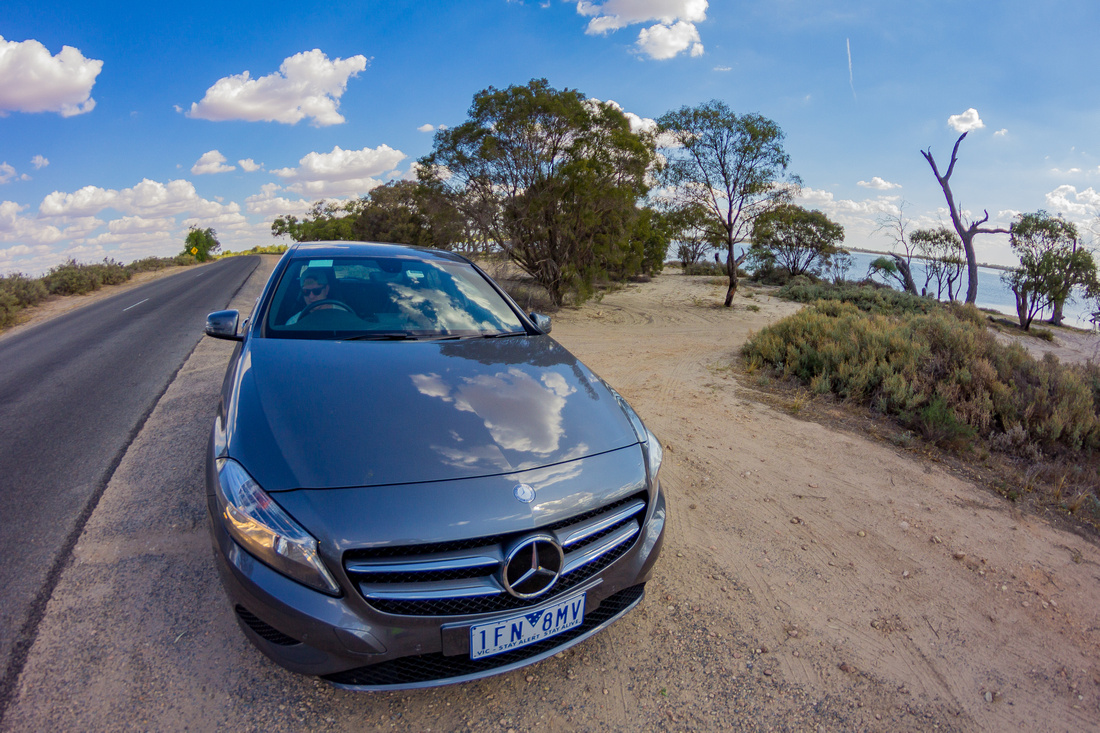 We headed down to Port Willunga, a beautiful coastal spot well known to local photographers thanks to the jetty pylon ruins that date back to 1868. The beach itself is stunning – the turquoise colour of the water contrasting wonderfully against the golden cliffs that tower above it, with the jetty ruins providing further photographic and historical interest. 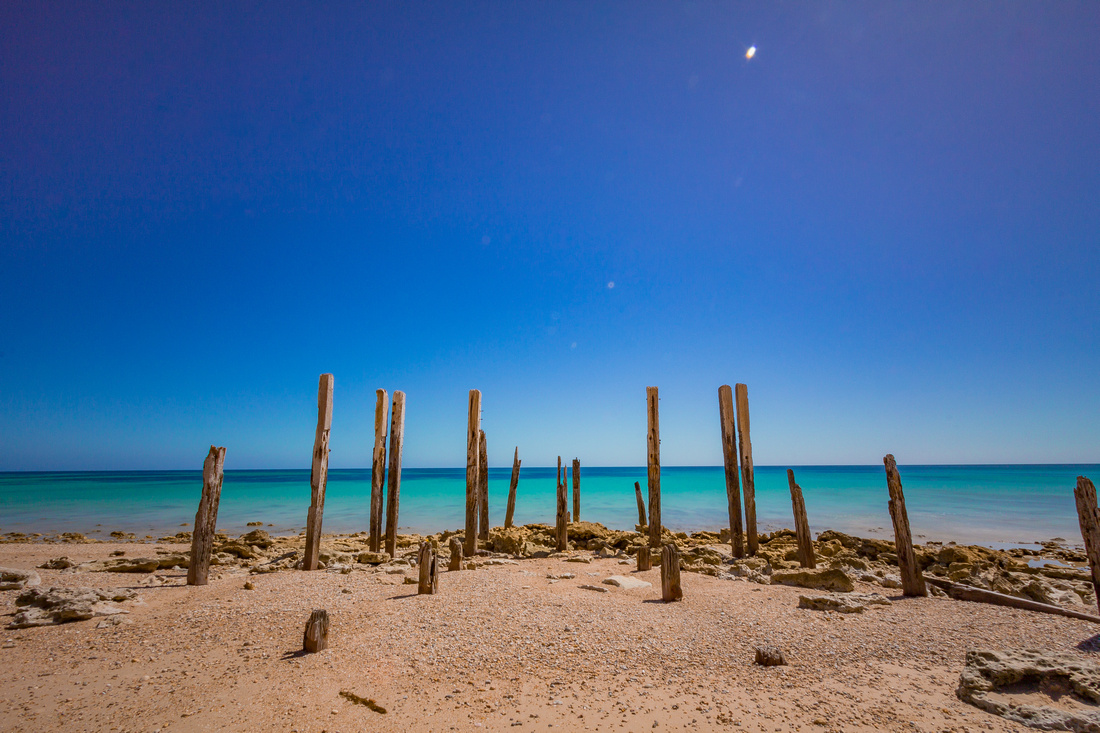 From there we checked out Hallett Cove – the conservation park here is one of Australia’s most important geological and archaeological sites, and has some incredible natural structures that are evidence of glacial formation associated with an ice age 280 million years ago. Mind blowing stuff. 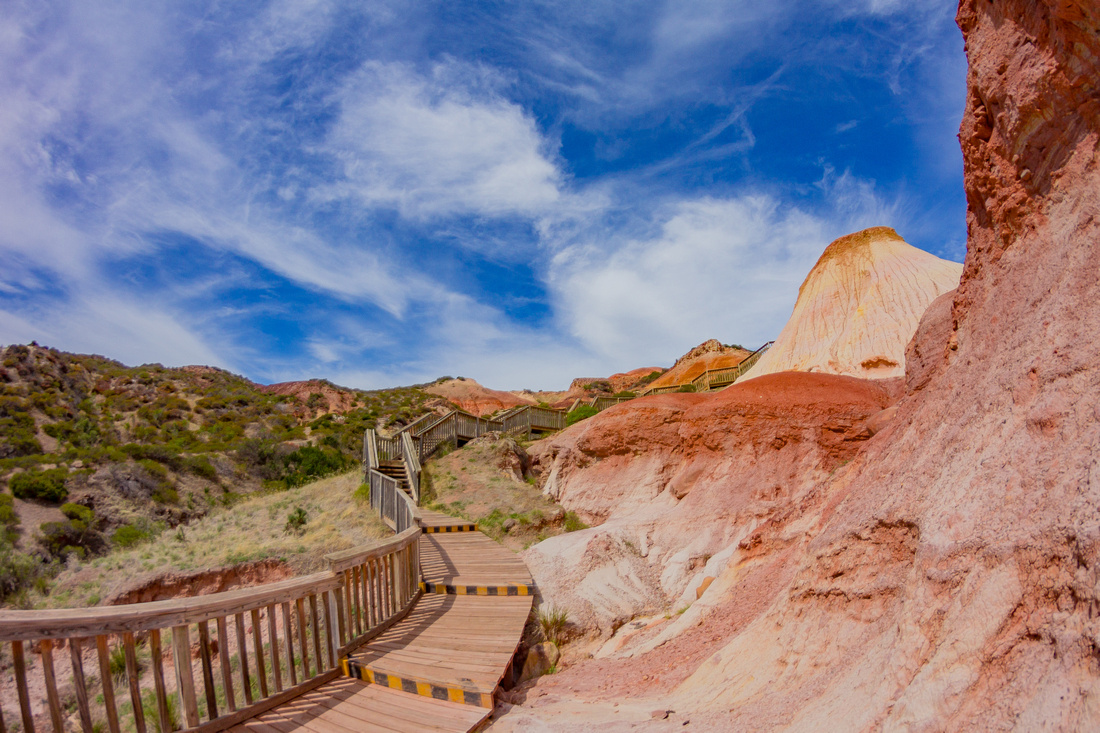 Later that evening in Glenelg, Mother Nature put on one hell of a show at sunset. I spent a good hour and a half sitting down on the foreshore by the pier taking photos. Just incredible. I always get excited when it’s getting towards sunset and there are Cirrus clouds (the high level wispy ones that look like strands of fairy floss), because they ALWAYS light up brilliantly. 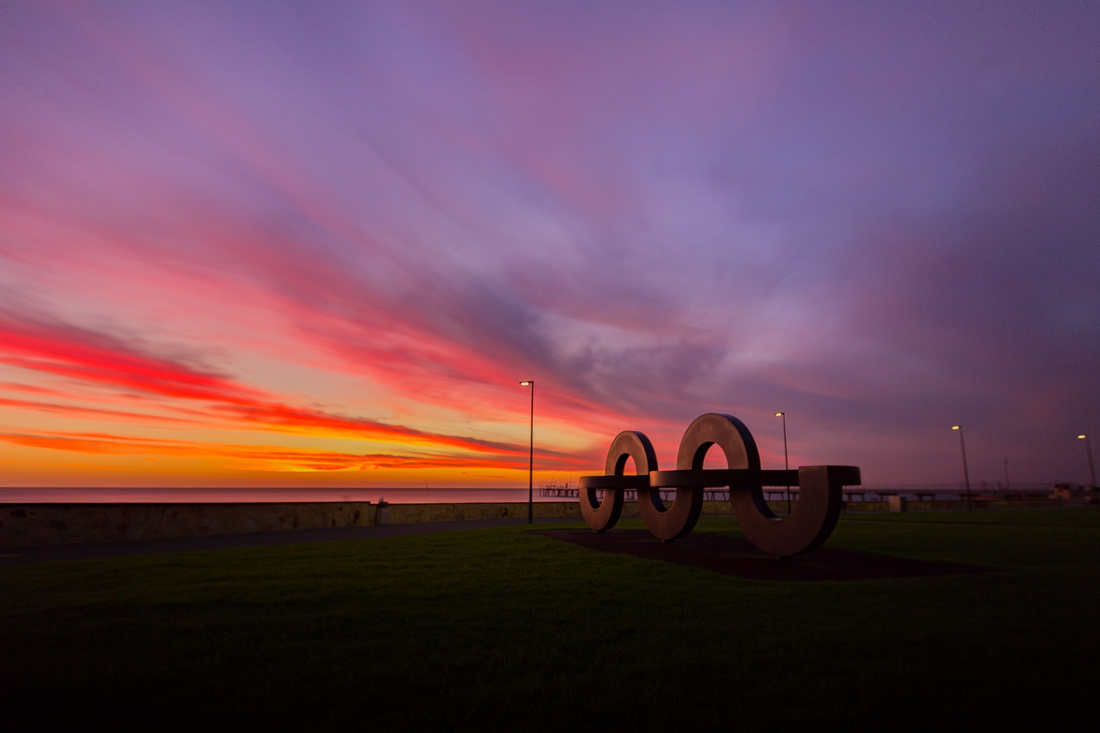 The next day we drove through to Hahndorf via McLaren Vale (and of course stopped in at a few wineries on the way). These colourful little guys were all over the vines at the SC Pannell winery – I did some research and apparently this caterpillar belongs to the Grapevine Moth, which makes perfect sense given where I found them! 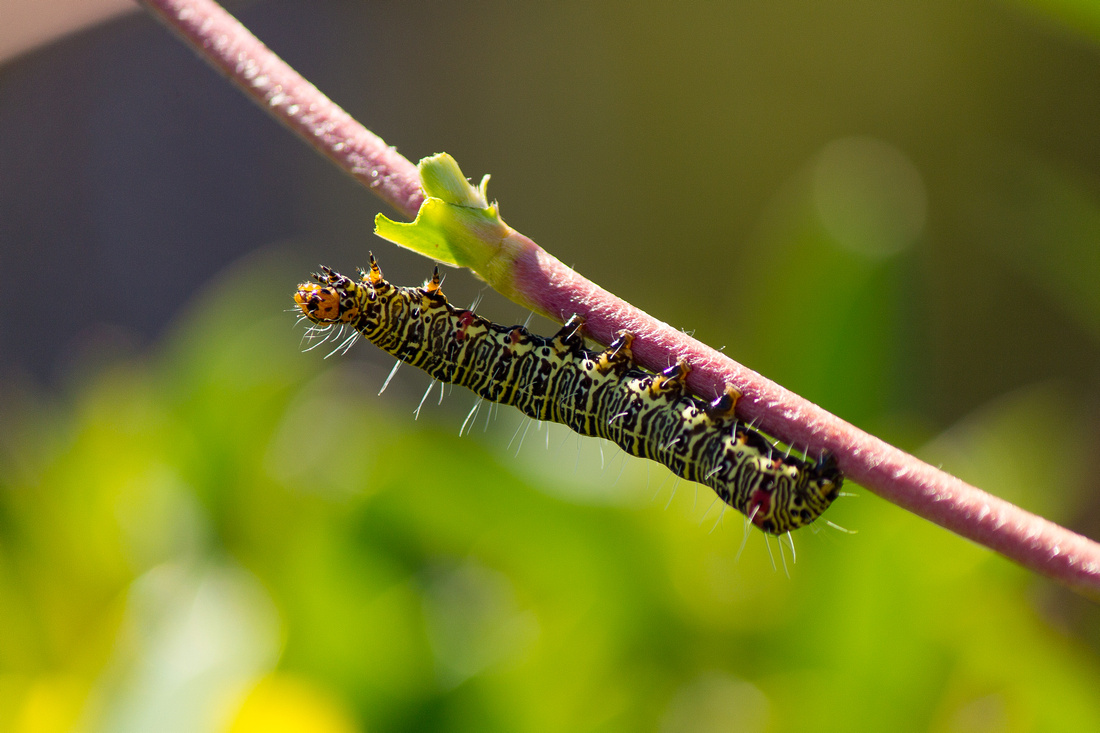 The drive from Hahndorf across to Barmera was the longest single leg of the trip, and takes you through some seriously stunning landscapes. You start off with rolling hills and lush green valleys, then head through endless grapevines skirting the edge of the Barossa region, into what really is the edge of the desert – long straight roads and arid landscapes, eventually arriving in the Riverland region alongside the mighty Murray River.

Lake Bonney at Barmera is a favourite place for photographers for a number of reasons. The lake itself is dotted with these incredible twisted dead trees, which make great foreground interest in your shots, and there is water access basically the entire way around the perimeter (so whatever direction you need to be shooting in, there’s a spot for it). The sunset was incredibly fiery and vivid, and whilst my mate had a nap back at the accommodation, I had a curious pelican to keep me company. 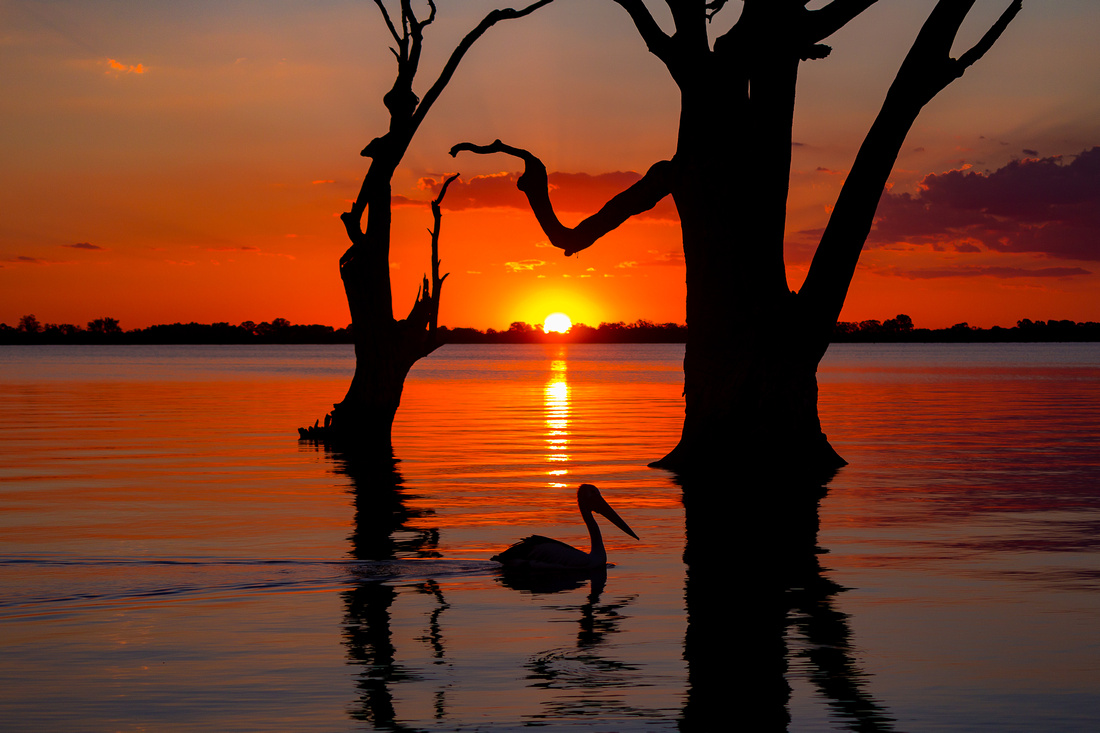 The other reason photographers come to Barmera and Lake Bonney is the night sky. I got up at about 2am, which is when my trusty astronomy app told me the galactic core of the Milky Way would be rising. I don’t know what else to say but WOW. The amount of the Milky Way and the night sky in general that you can see here with the naked eye is quite unbelievable. With very little light pollution, and regularly clear skies, this place is perfect for Astrophotography. I decided to use the ruins of the Lake Bonney Hotel as my foreground for something a bit different. 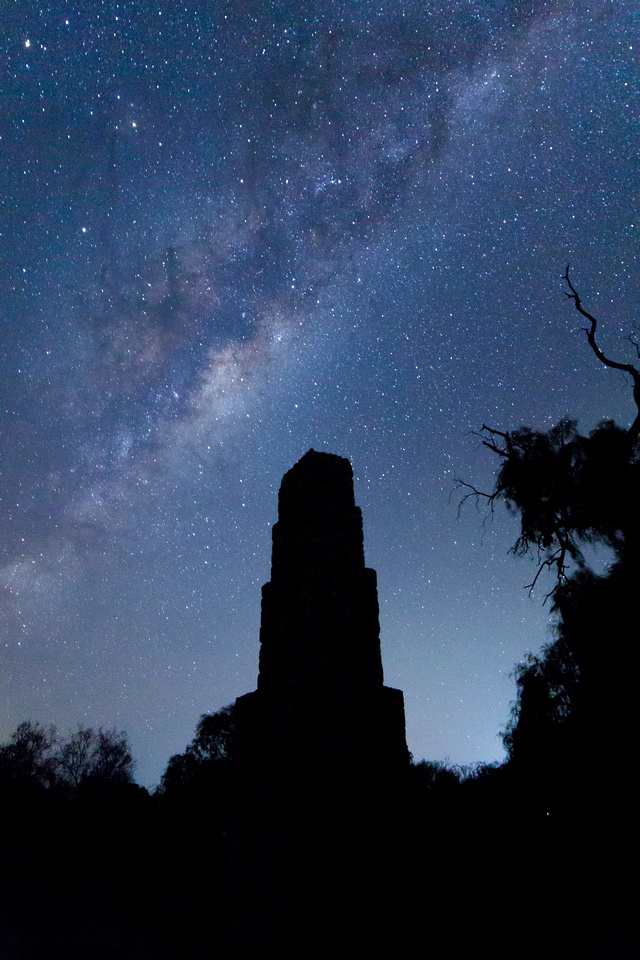 A South Australia roadtrip obviously isn’t complete without a visit to the Barossa Valley, so Tanunda was our last stop before heading back to Adelaide, and it did not disappoint. We checked out a few of the local wineries and had a few beers (and a cracking feed) at Barossa Valley Brewing.

After having perfect weather every day, it stormed up big time as a powerful cold front slashed its way across southern Australia. I managed to snap this shot on the Sturt Highway near Truro as the storm clouds gathered. 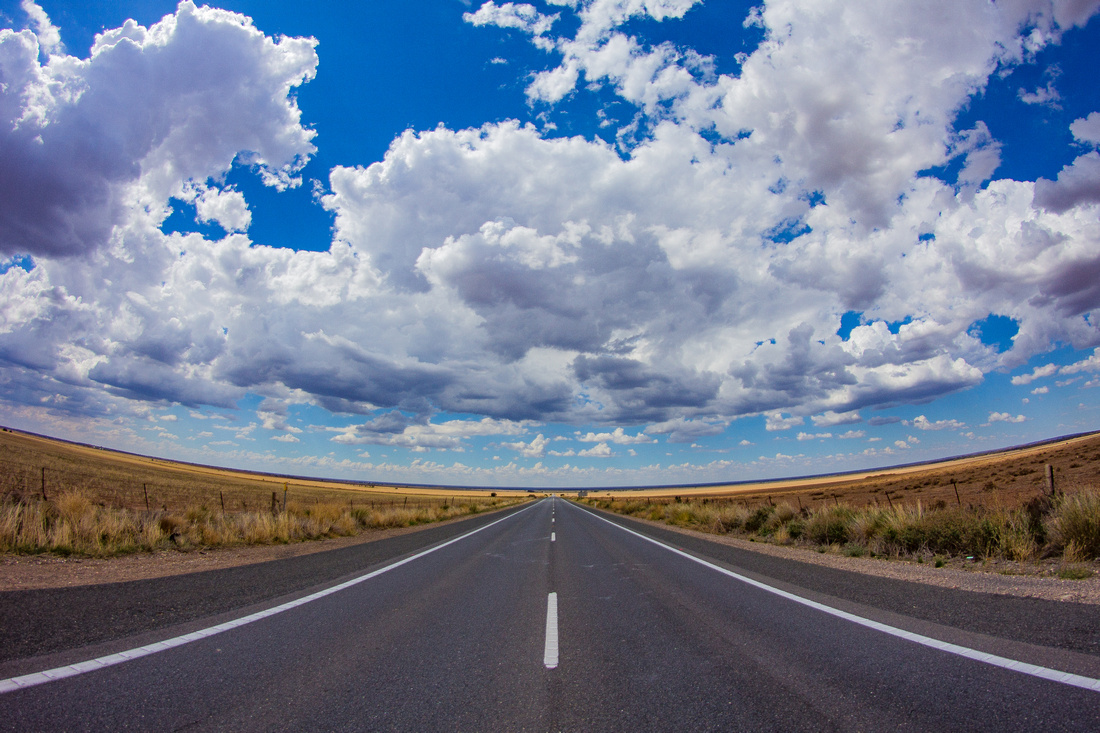 Absolutely loved my time in South Australia, and many thanks to Europcar for giving me an opportunity to check it out. What a fantastic competition. Thanks also to Samyang Australia for allowing me to road-test their 8mm Fisheye lens (awesome fun roadtripping lens with almost 180 degrees of vision in frame) and the 14mm f2.8 lens (THE best lens for shooting the Milky Way). Still plenty more of this beautiful state to explore and photograph, so South Australia, I will be back! 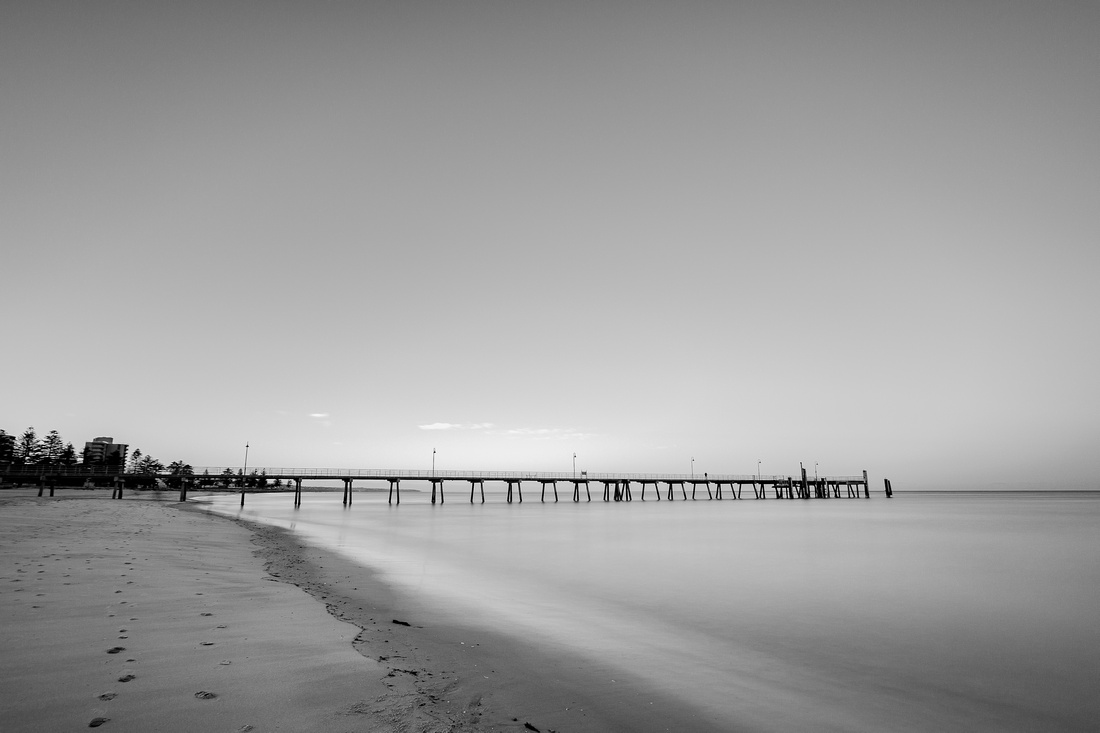 MARIANNE FERNANDEZ(non-registered)
Thanks for your website, it is really great :)
I really love to travel too because it an amazing experience! I also did a website:
https://operalphotography.wordpress.com/